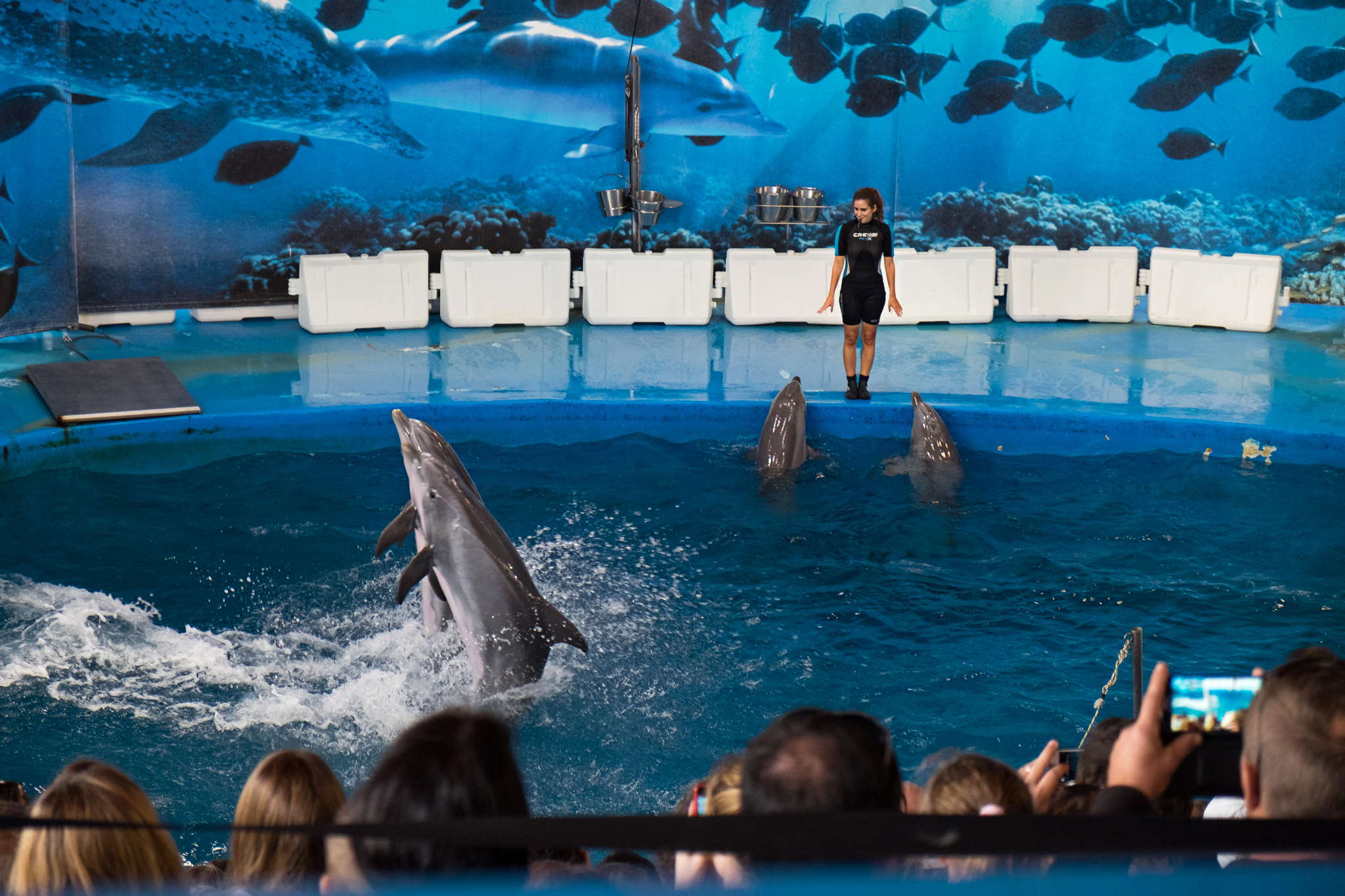 I wrote a couple weeks ago a post about the Barcelona's Zoo, commenting the lack of space of some of its animals.

Today there's fresh news on the subject. The Barcelona's town hall decided that dolphin shows will be over in 2017 and the dolphins are going to have soon a newer and five times bigger enclosure where to roam.

Additionally the world wide known USA's San Diego's SeaWorld has announced that it will end the orca shows by 2017. Though in this case, it's because of the result of a poll in which the visitors said that would rather see the orcas act naturally. ♠