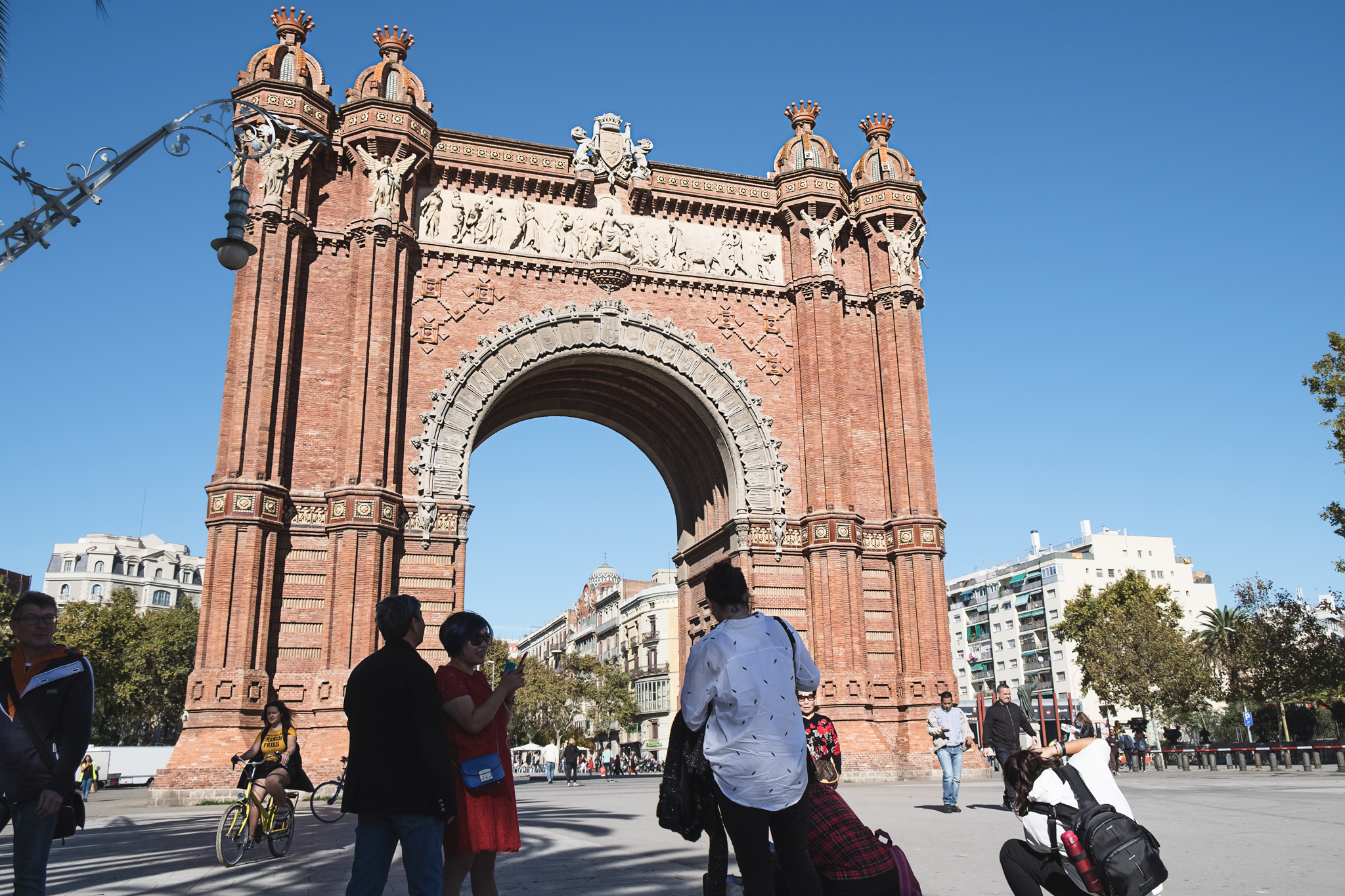 In 1888 Barcelona ran the Universal Exposition (aka Expo) it's first World's Fair (the second would happen in 1929).

Many buildings survived and became authentic city landmarks. For instance, the Arc de Triomf, the entire Ciutadella Park (that nowadays houses the Parliament of Catalonia, the city's Zoo and the Zoology museum); but probably the most known is the Columbus Monument at the lower end of Les Rambles. 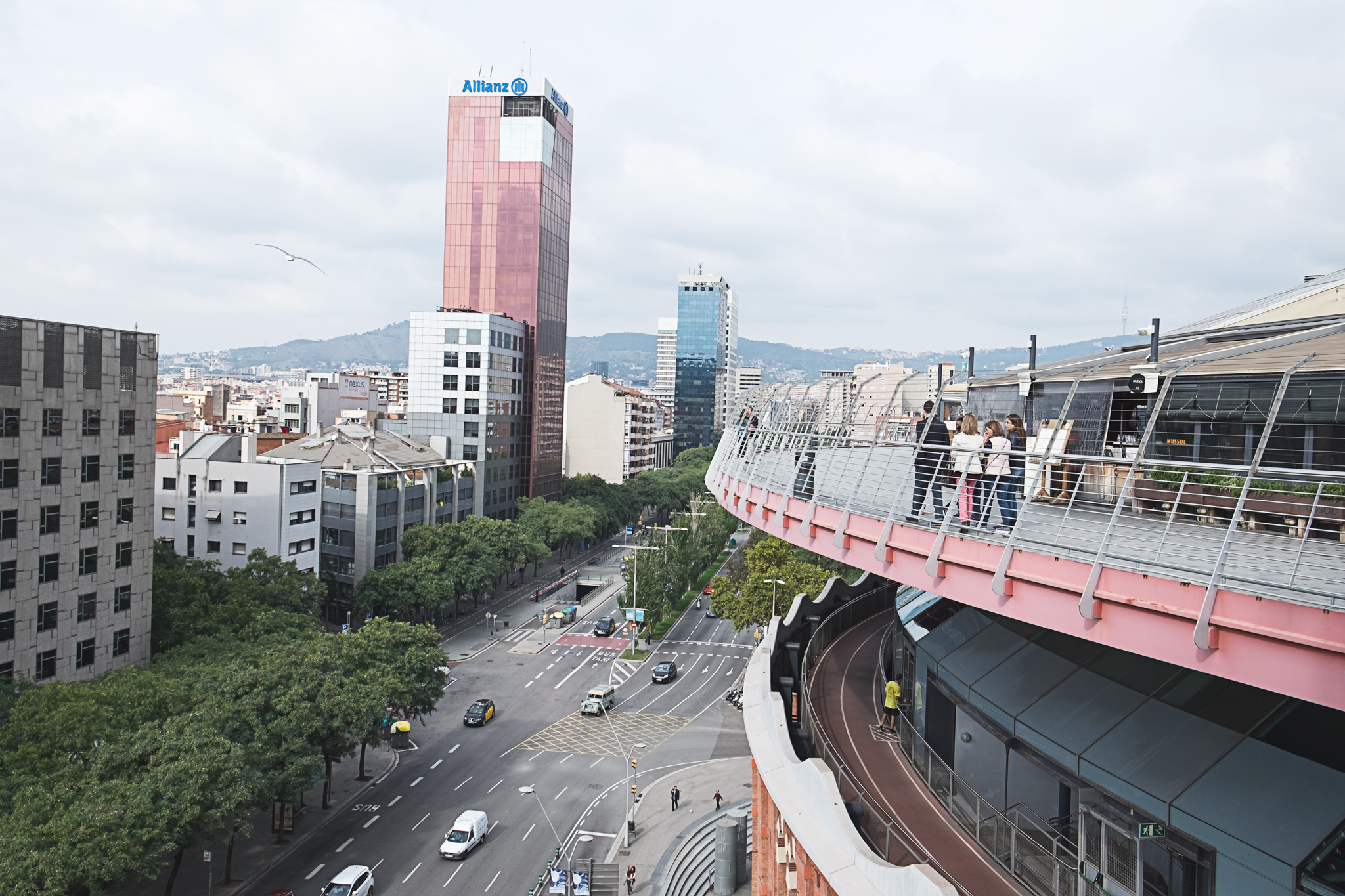 The city turned it's main bullring arena into a shopping centre. It's important to remember that bullfighting in Catalonia is forbidden in order to protect the animal rights, in addition bullfighting has never been a Catalan tradition.

The ban came into effect on January 1st 2012.Truth is that there were seldom shows in Catalonia.

In the bullring Les Arenes, there hadn't been any bullfighting show since the Francoist dictatorship times. There was a long debate about its possible use, and then in 1999 a private company bought it to build a shopping center that was inaugurated in 2011. 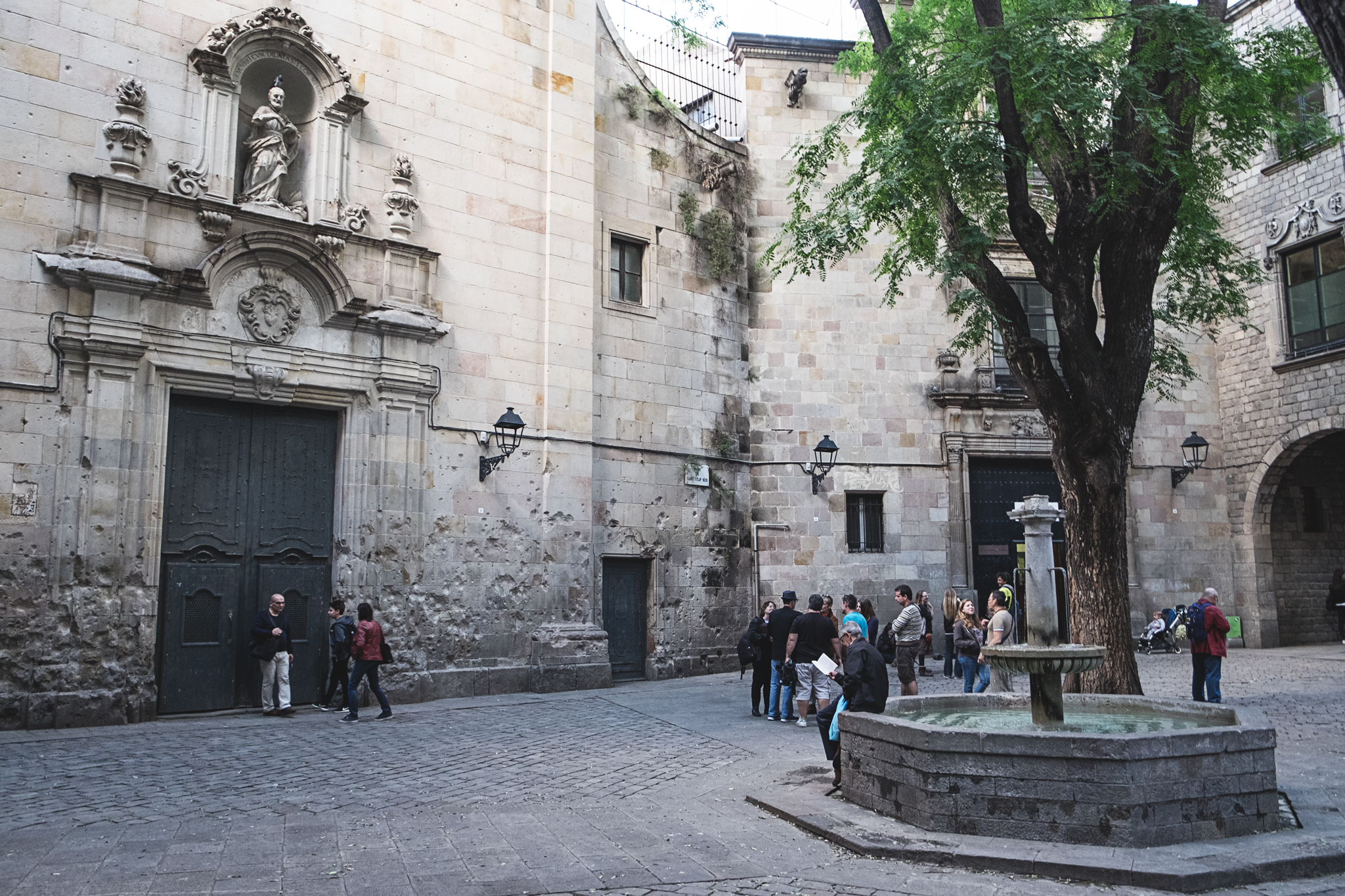 The city is also riddled with old historical war memories. For instance Sant Felip Neri's square, still wearing scars of the Spanish Civil War, when the Spanish Fascist and their Third Reich allies mass bombed the city of Barcelona.

The marks that can be seen nowadays are from the January's 30th 1938 attack, that left forty two dead, most of them children that took shelter inside the church's basement. ♠